As intensified research into the mechanisms and effects of traditional Chinese medicines bears fruit, the next vital step in reinvigorating the sector is to establish a set of appraisal and approval standards tailored to TCM products, deputies to China's top legislature and political advisers said.

Zhang Boli, president of the Tianjin University of Traditional Chinese Medicine and a deputy to the National People's Congress, said years of effort devoted to understanding the active ingredients of TCM and reformulating classical prescriptions have laid a solid foundation for boosting its role in advancing people's health.

The potential of TCM was most evident during the COVID-19 epidemic, when a number of TCM drugs and prescriptions, such as Qingfei Paidu Tang and Lianhua Qingwen capsules, were proved to be effective in treating infections, Zhang said.

The integration of TCM with Western medicine should not only be a weapon against the novel coronavirus, but also a tool to treat chronic diseases and promote the health of all people, he said during an online discussion this month.

He said new standards should be established for evaluating their efficacy and quality, as well as market approval procedures, the appraisal of research outcomes and reimbursement policies.

She said research conducted in a village in Beijing had shown that combining TCM with Western therapies can play an effective role in preventing colorectal cancer among high-risk populations.

"For cancer patients who are not tolerant of chemotherapy, adding TCM to the regular Western medicine regime can also increase their survival rates and improve the quality of their lives," Yang said.

However, she said that in the past year, only 3 percent of 1.14 million cancer patients in the 17 largest hospitals in Beijing used TCM medications, down by 2.5 percentage points from the previous year. She said more attention should be given to enhancing the public's use of TCM and directing more patients to TCM clinics.

Fang Tonghua, chairman of ZBD Pharmaceutical in Heilongjiang province and a deputy to the NPC, suggested accelerating the establishment of standards in growing the roots and herbs used to make TCM.

"The quality of TCM products is rooted in the authenticity of their ingredients," he said.

He added that uniform requirements should also be rolled out to regulate the logistics, storage and production of TCM nationwide. 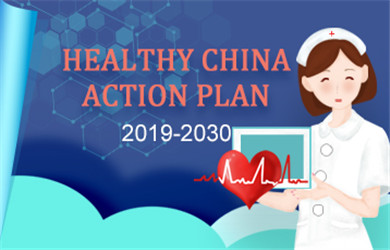 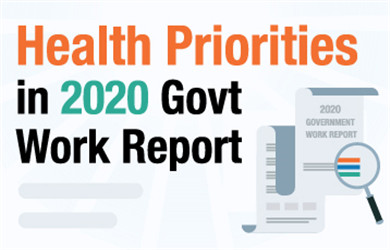